What’s on in Comedy? 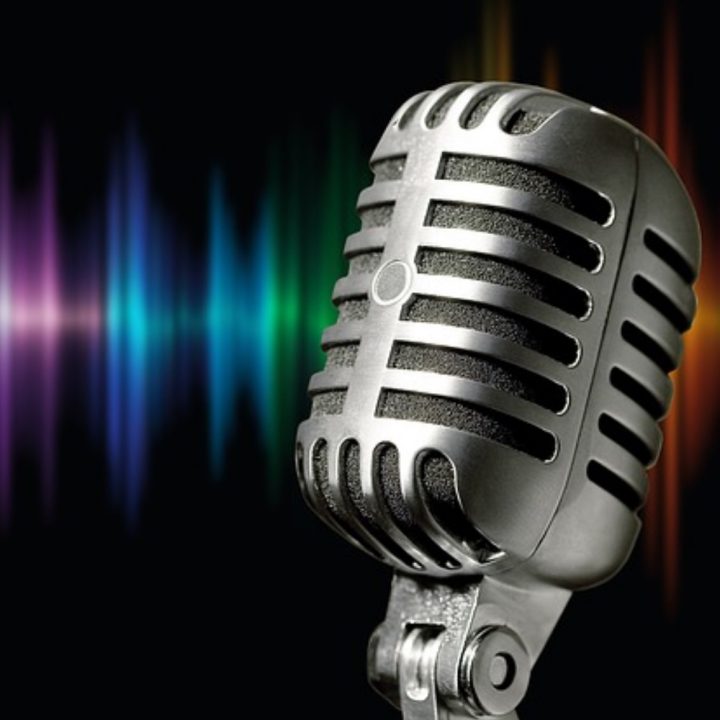 LGBTIQ+ should run the world. How have we got here? From pandemics to politics the world is in crisis so is it time for our community to take the reins? Join some of the funniest minds as they debate on the Diverse-City stage in this comedy battle royal where you are the judge. 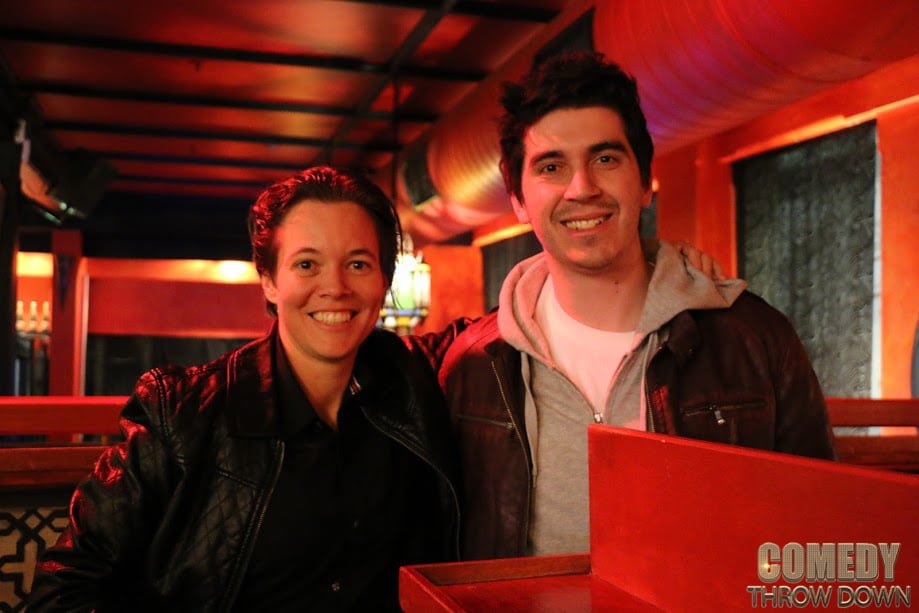 Jess McKenzie teams up with funny Taylor Goodwin and other hilarious comics. Come have some belly laughs! Jess was a state winner of Raw Comedy, has performed in London, New York, Montreal and has been mentored by Netflix star Maria Bamford also known as Lady Dynamite. Taylor Goodwin is the Guinness World Record Holder for Most Jokes Told in an Hour and also featuring Jay Michael who was a finalist for Best Writer at Adelaide Comedy